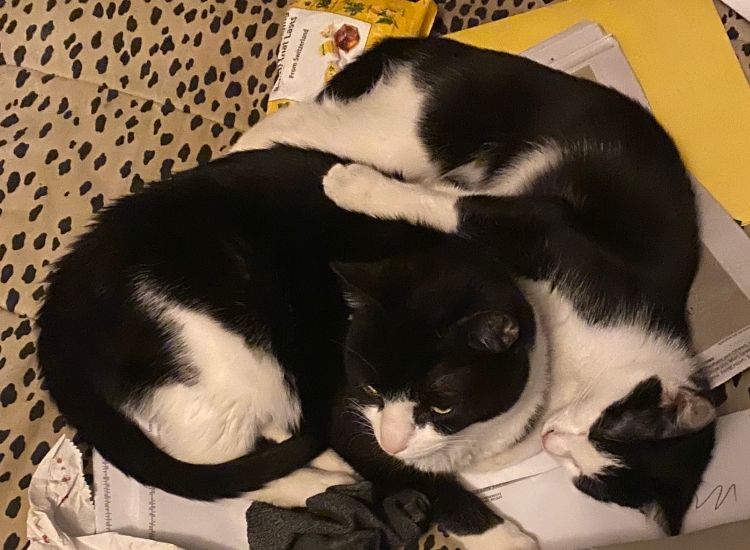 Queen Pirouette’s childhood was unique among the nobility in that her father took great pains to be intimately involved in his daughter’s upbringing. The norm among the exalted was to betroth their daughters at an early age and then ship them off to be raised by the parents of their future bridegroom. The Queen’s father, Prince Merveilleux paid meticulous attention to every aspect of his daughter’s upbringing from her diet to her education and even her dress.

Since the child had lost her mother at an early age, the Prince was the only parent Her Majesty ever knew. Merveilleux made sure she would never forget him. He refused to marry her off to the highest bidder, as was the custom of the day. He kept her home, close by, even taking her with him when he visited the Court. It would be there, under the King’s roof that she would meet her future husband, GarGar.