The prime minister motioned GarGar over to a table upon which lay a map. Using the point of a dagger, he pointed at a spot on the map. “Here!” He said. “It is here where rebellion is likely to break out.” GarGar bent over to get a closer look. It was a city that was several days ride from the capital. “I require you to lead His Majesty’s Special Expeditionary Forces to this place in order to establish and preserve order.”

Mindful that this was a walled city, GarGar looked askance at the prime minister. “You are aware, my lord, that this is a fortified city,” said GarGar.

“Indeed,” responded Monsieur le Premier ministre. “You are to demolish their fortifications, Monsieur le comte. Walls breed rebellion. They must come down.” He put the dagger back in the sheath that hung on his belt. 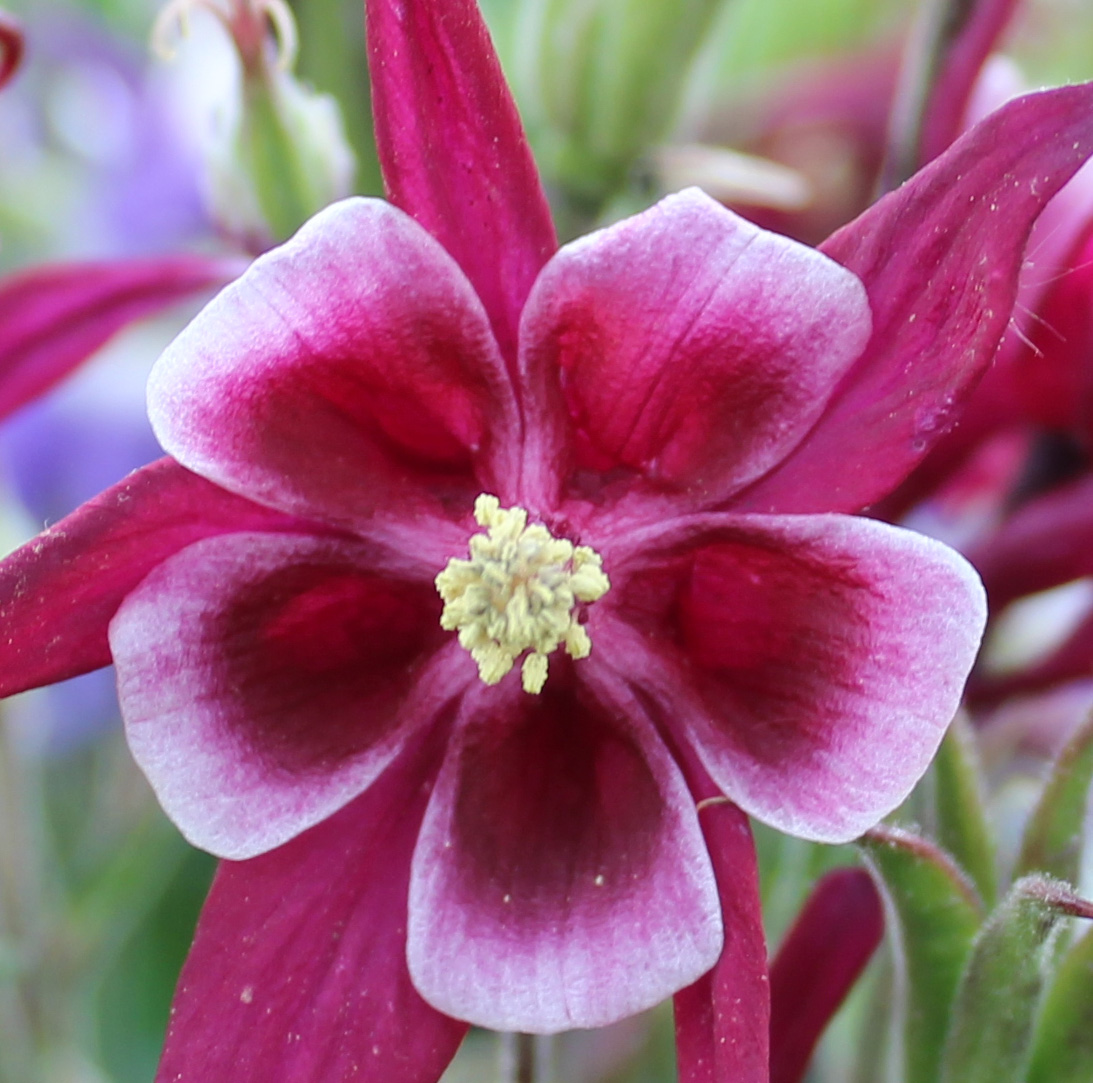 Highs and lows of life.

Life Through My Lens

Just another glitch in the matrix

Dreams from a Pilgrimage

Now we see through a glass, darkly