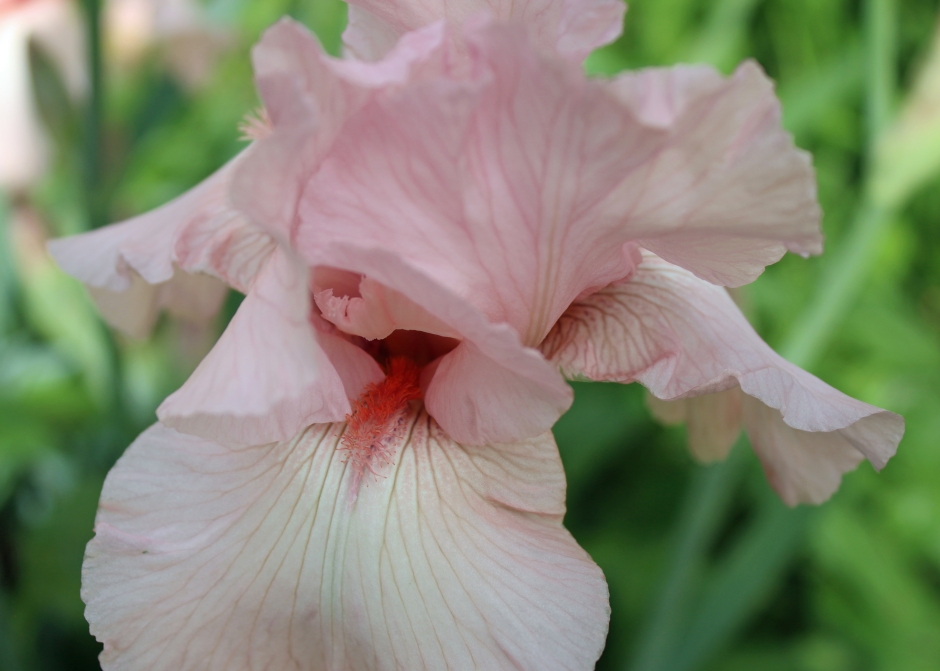 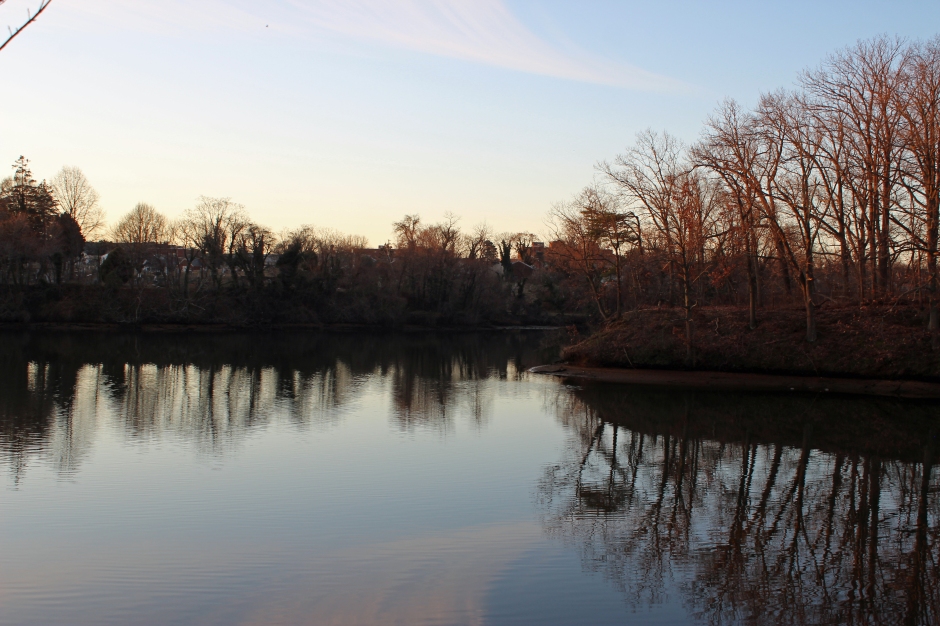 Here is my entry for Jez Braithwaite’s Reflections #4 and Water Water Everywhere #77 challenges. 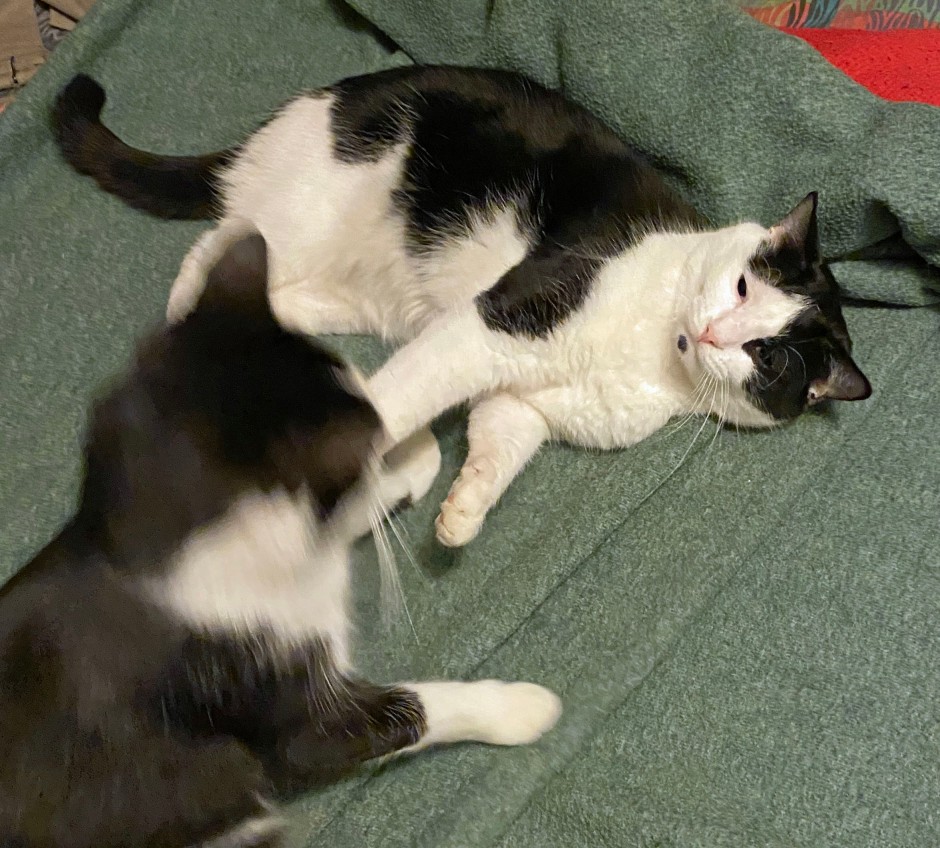 Just as all hope seemed to be lost, the old King rallied and rose from his sickbed. The first thing he did was attend a mass of thanksgiving before launching into a hearty meal of roasted chicken, fresh fruit, cheese and bread, all washed down with copious amounts of a dark, red wine. To everyone’s amazement, he summoned an impromptu concert where he danced with la duchesse du Linge and Princess Pirouette until the musicians grew weary of playing.

The next order of business was the governance of the kingdom. He closeted himself with his prime minister for several hours where he grabbed random pieces of paper from his desk and shouted orders at his mystified servant. “It’s high time we find a suitable husband for Princess Pirouette,” he said to Monsieur le premier ministre. “I want you to draw me up a list of names. Chop! Chop! Man! Do you not hear me?” Such was His Majesty’s impatience with his servant that he grabbed a crystal paperweight from his desk and hurled it at the poor unfortunate’s head. 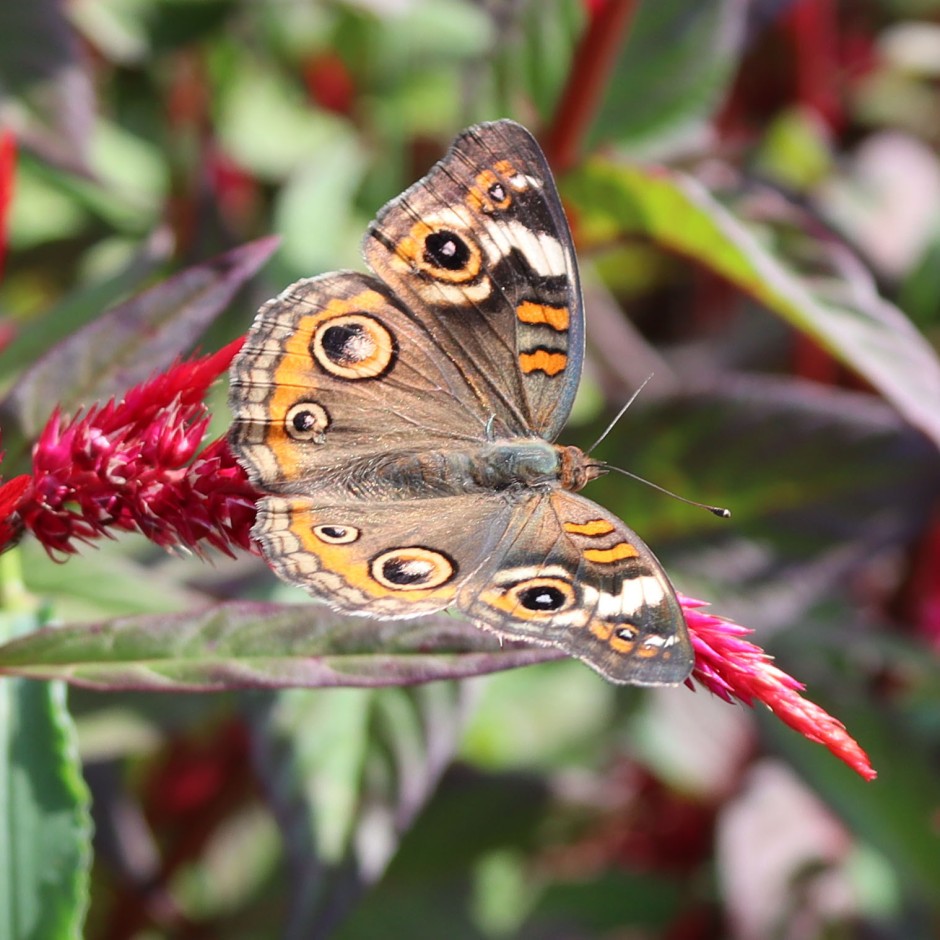 This is my entry for Becky B of Life of B’s April Bright Square Challenge. According to my photo editor, this image is equal in length and width. So why does it look (to me) as if it’s taller than wider? 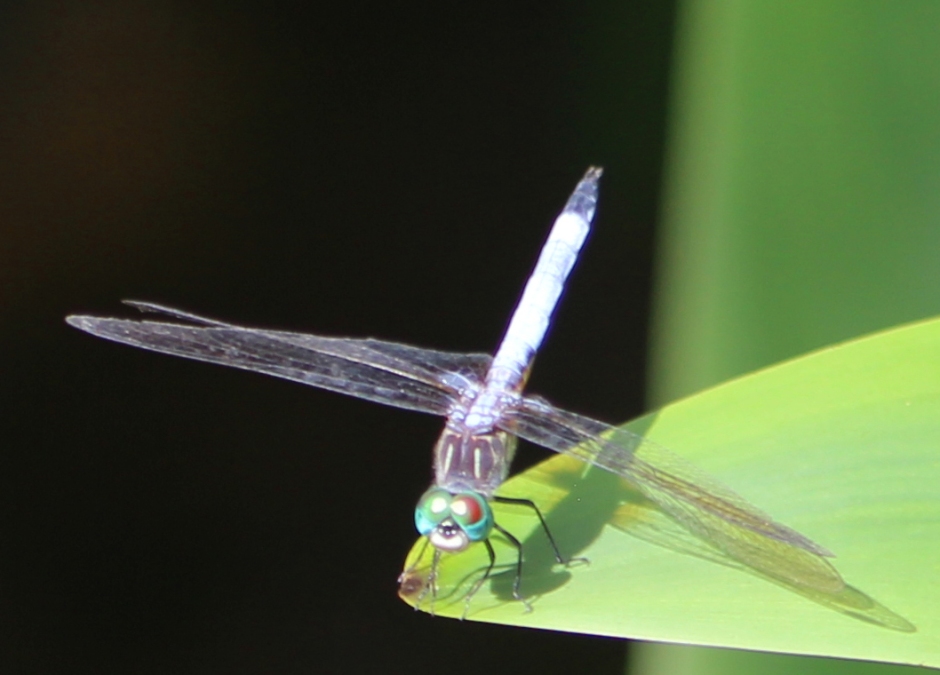 Video reviews of the best downloads for your online business.

Telling your untold stories at last

A Journal of Food and Fun

They gave me a gold star.

writings from the heart

Martha Ann Kennedy's Blog, Copyright 2013-into perpetuity, all rights reserved to the author/artist