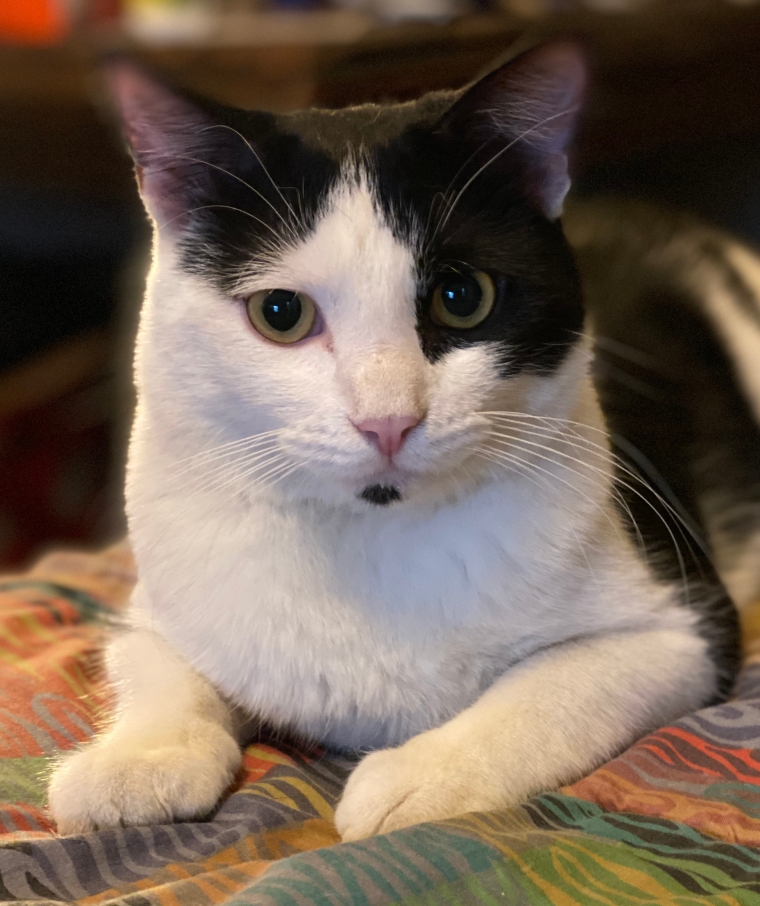 During the early years of their reign, GarGar and Pirouette pursue a policy wherein GarGar was portrayed as the dominate figure in governance. As time progressed, it became apparent to all that the opposite was true. Queen Pirouette possessed a subtlety of mind that was perfect for politics. While GarGar acted as a figurehead, presiding over Privy Council meetings, reviewing troops, welcoming ambassadors, and the like, Pirouette devised policies and put them into action. In later years, King GarGar developed the habit of calling his wife his “better half.” Those who were in the know could only nod their heads in agreement.

Another look at hyacinths for Cee’s Flower of the Day challenge. 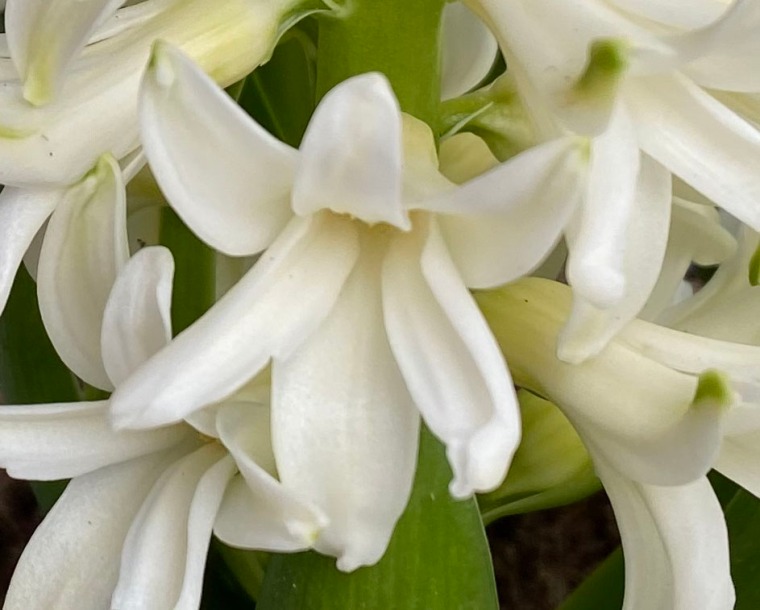 Vietnamese art and literature, beyond borders

Meeting people and wildlife during travelling adventures around the world.

Connecting to nature through poetry and prose