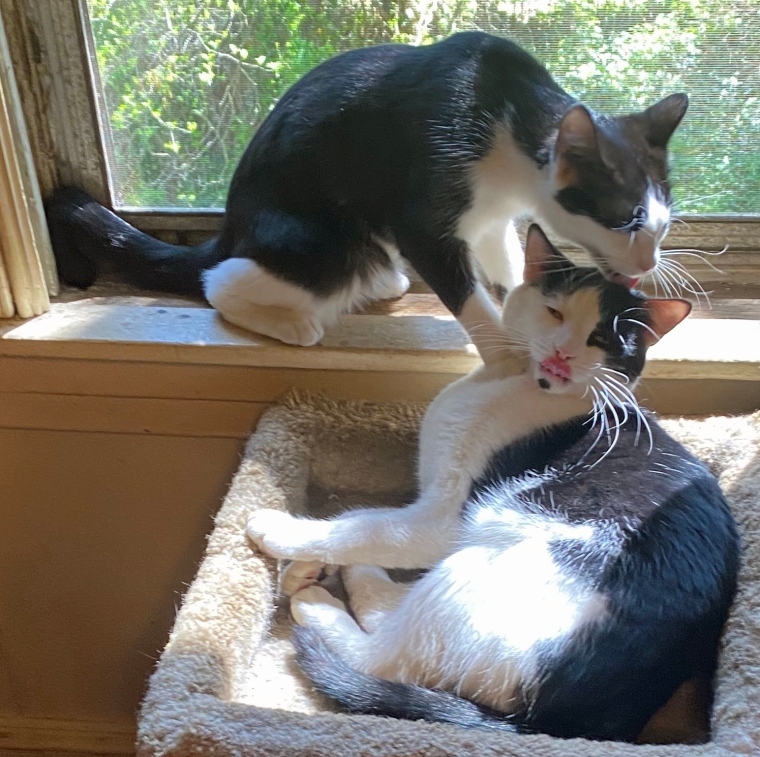 “Did you mean illusions? Or perhaps delusions?” Queried King GarGar.

Queen Pirouette arched an eyebrow and grinned, “No. I said, ‘Life’s allusions,’ that is, passing references or stating something without explicitly saying it directly.”

“That’s because you’re a man. You need everything spelled out for you.” 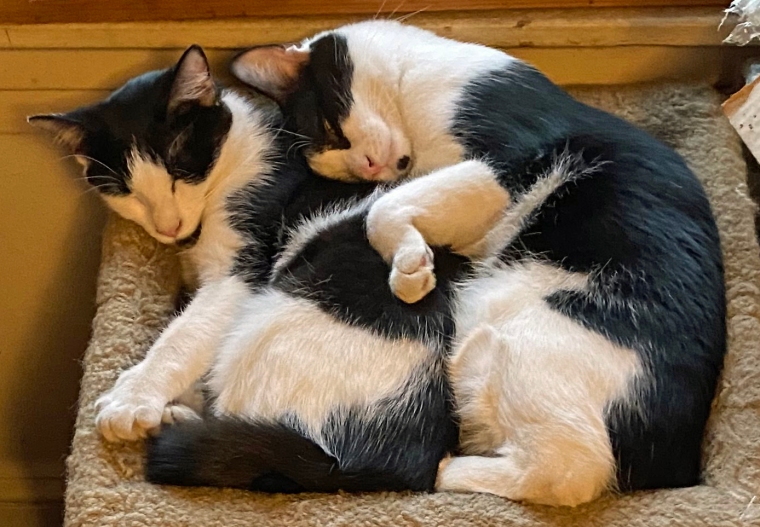 “It’s not fair of you to indict me for stupidity on the basis of my gender,” said GarGar with a huff. He crossed his arms and looked out the window, his strong features caught in the late in the day glow of the sun. “I don’t think you realize how cruel you can sometimes be.” He added. 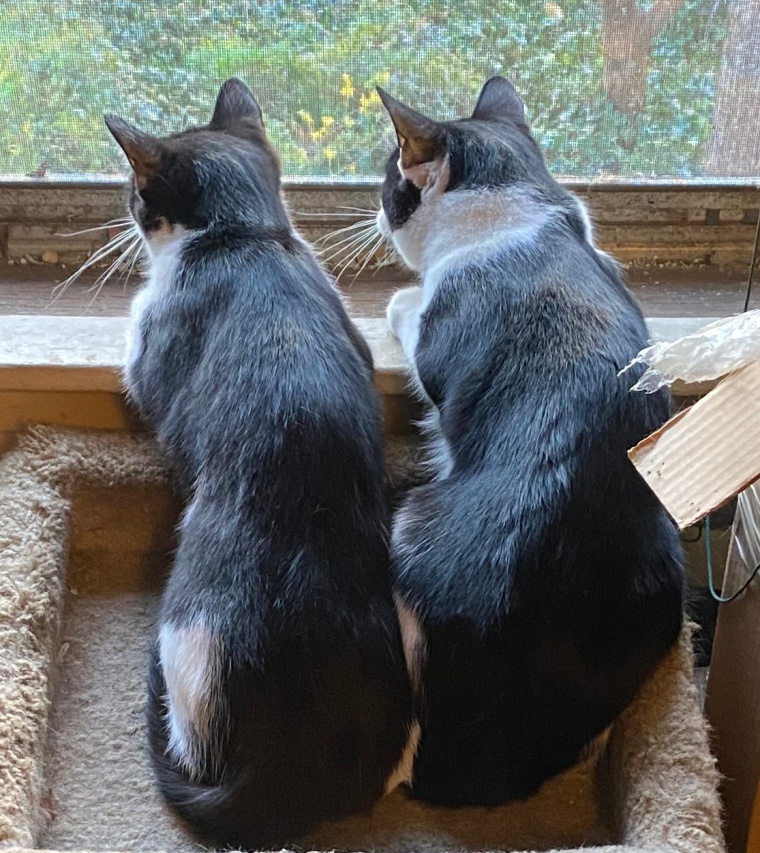 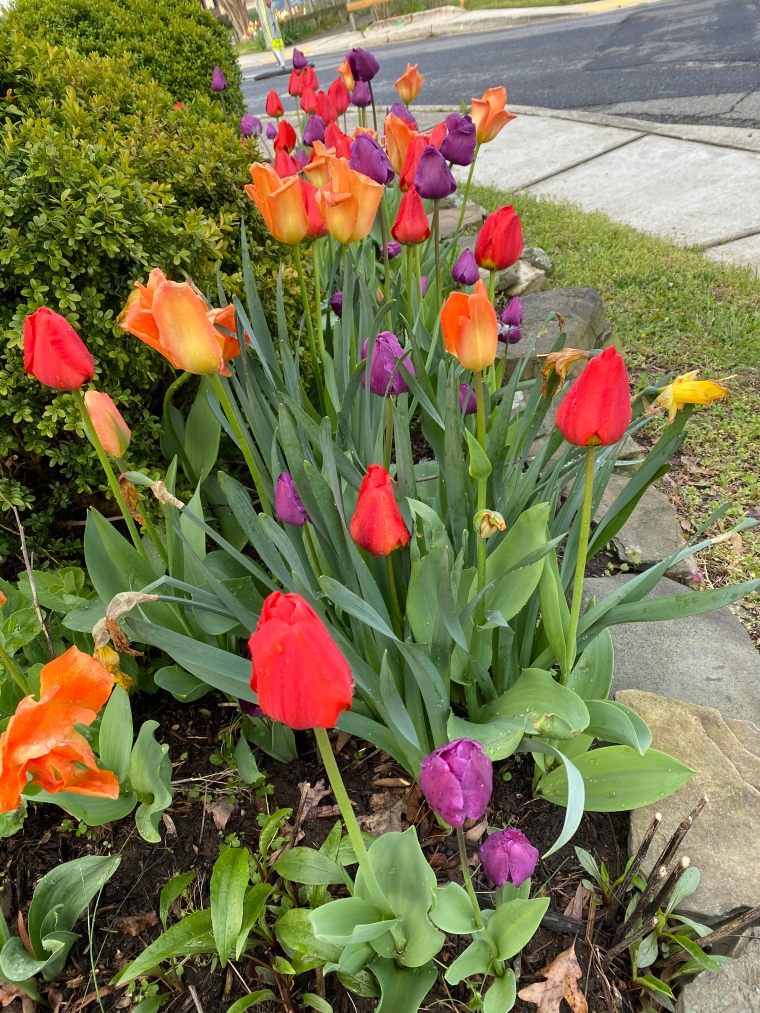 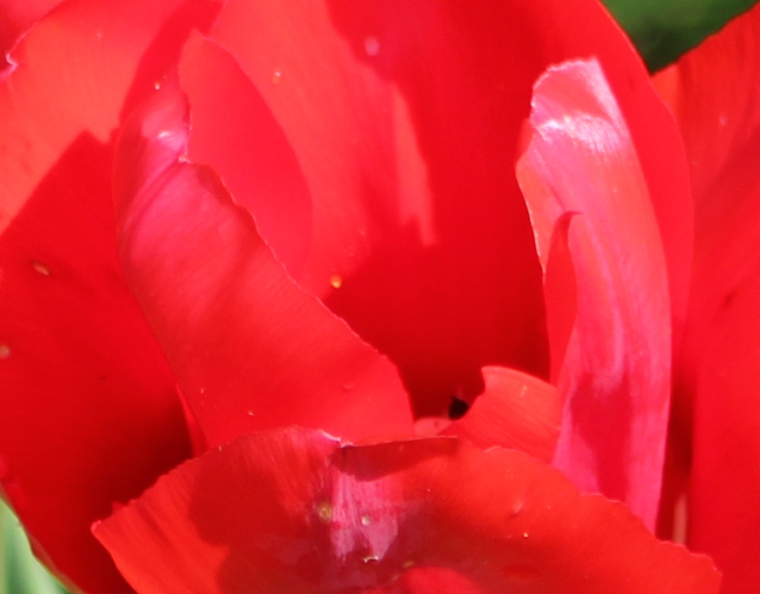 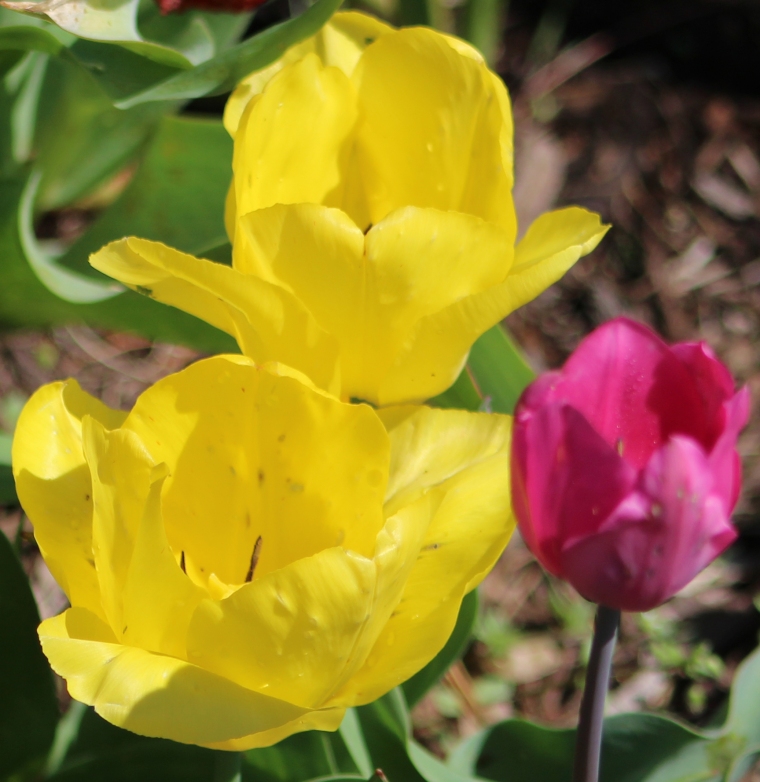 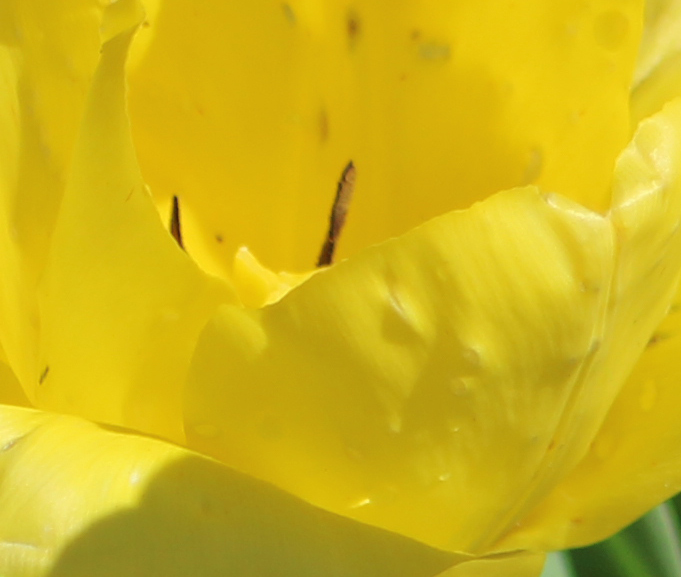 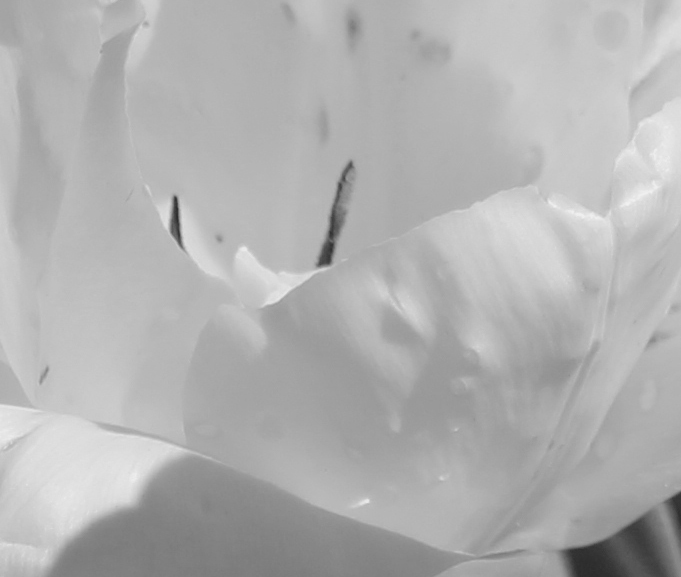 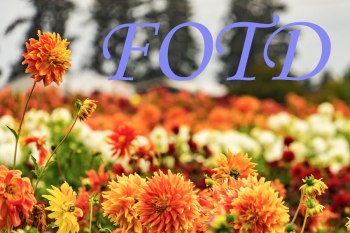 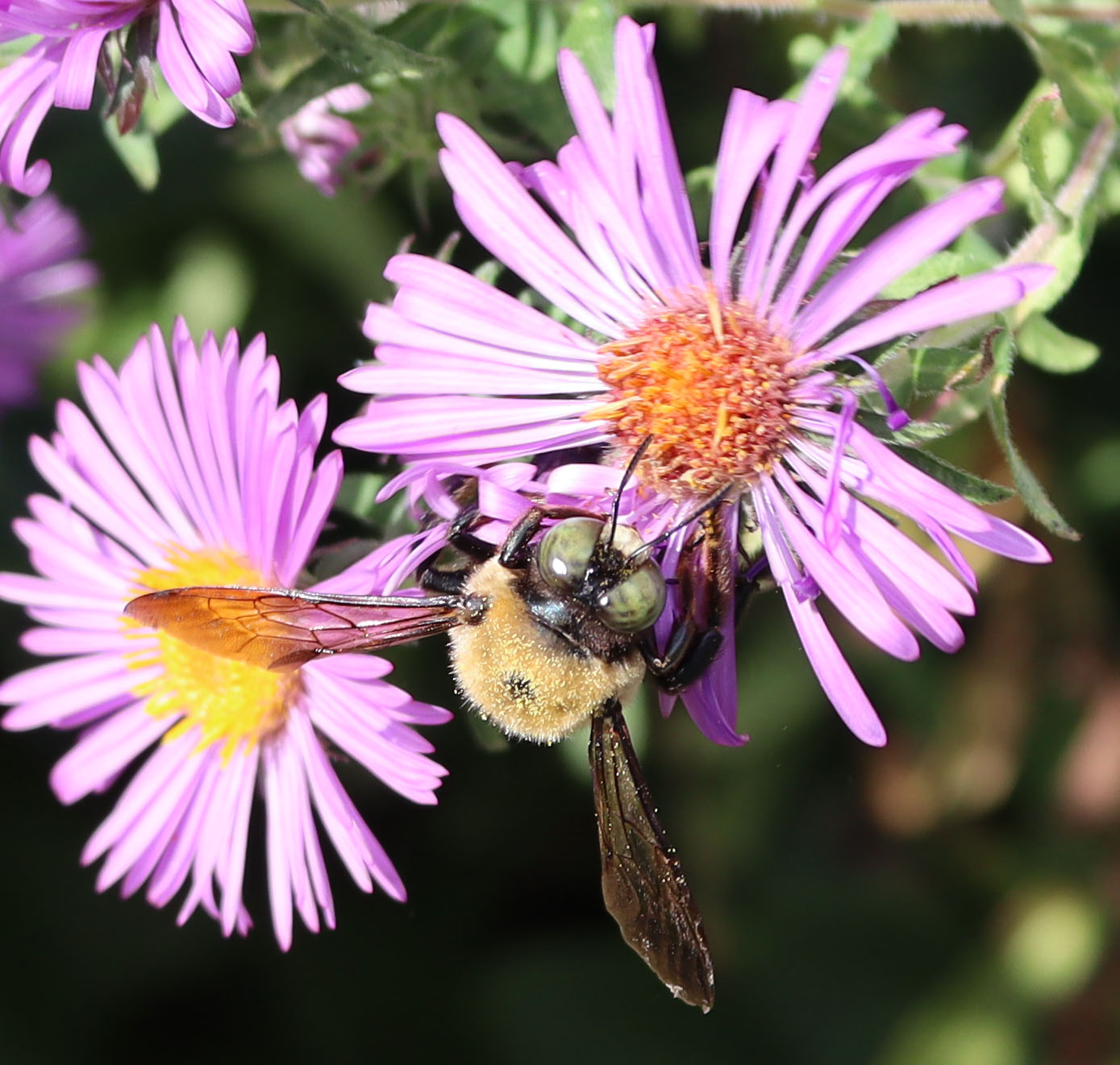 A blog full of tips, inspiration and freebies!

The life of B

Mainly through the lens of a Nikon

a light-hearted look at life by Tresha Barger

This blog is my creative outlet where I can share my photos, my travels, my random thoughts and a bit of myself.

Get The Information You Need

In the mind of a jewellery maker

Philosophy is all about being curious, asking basic questions. And it can be fun!

Ludwig's space with some fun, some tips, some insights, some computer skills for us older folks

Reflections on writing, editing, life, family and social impact initiatives by a chief wide eyed in wanderer, wonderer and bottlewasher

As long as there's breath, there will always be HOPE because nothing is pre-written and nothing cannot be re-written!