The outdoor concert and dance was Princess Pirouette’s idea. Brilliantly conceived, torches lit one end of the yard, where the dancers would assemble underneath the starry Summer night. When the minstrels began to play, “Sans Frayeur dans ce Bois,” the Captain of the Guard took the Princess by the hand and led her onto the dance floor. He looked quite dashing in his white uniform with his sword by his side and red sash across his chest. And handsome he was. His jet black hair caught the torchlight and seemed to shimmer.

Neither dancer seemed inclined to look their partner in the face. They both concentrated their gaze over each others’ shoulder. The Captain seemed almost distressed as his brow was beaded with sweat. Later he would blame the heavy Summer air for his behavior. When the music stopped, the Princess tried to disengage from him, but he responded by pulling her more tightly in an embrace. She gasped quietly at his effrontery. Releasing her, he suddenly fell to one knee, took her hand in his and kissed it.

From our good friends at Dutch Goes the Photo! we have a Tuesday Photo challenge. The topic for this week is yard. Here is my meagre contribution. 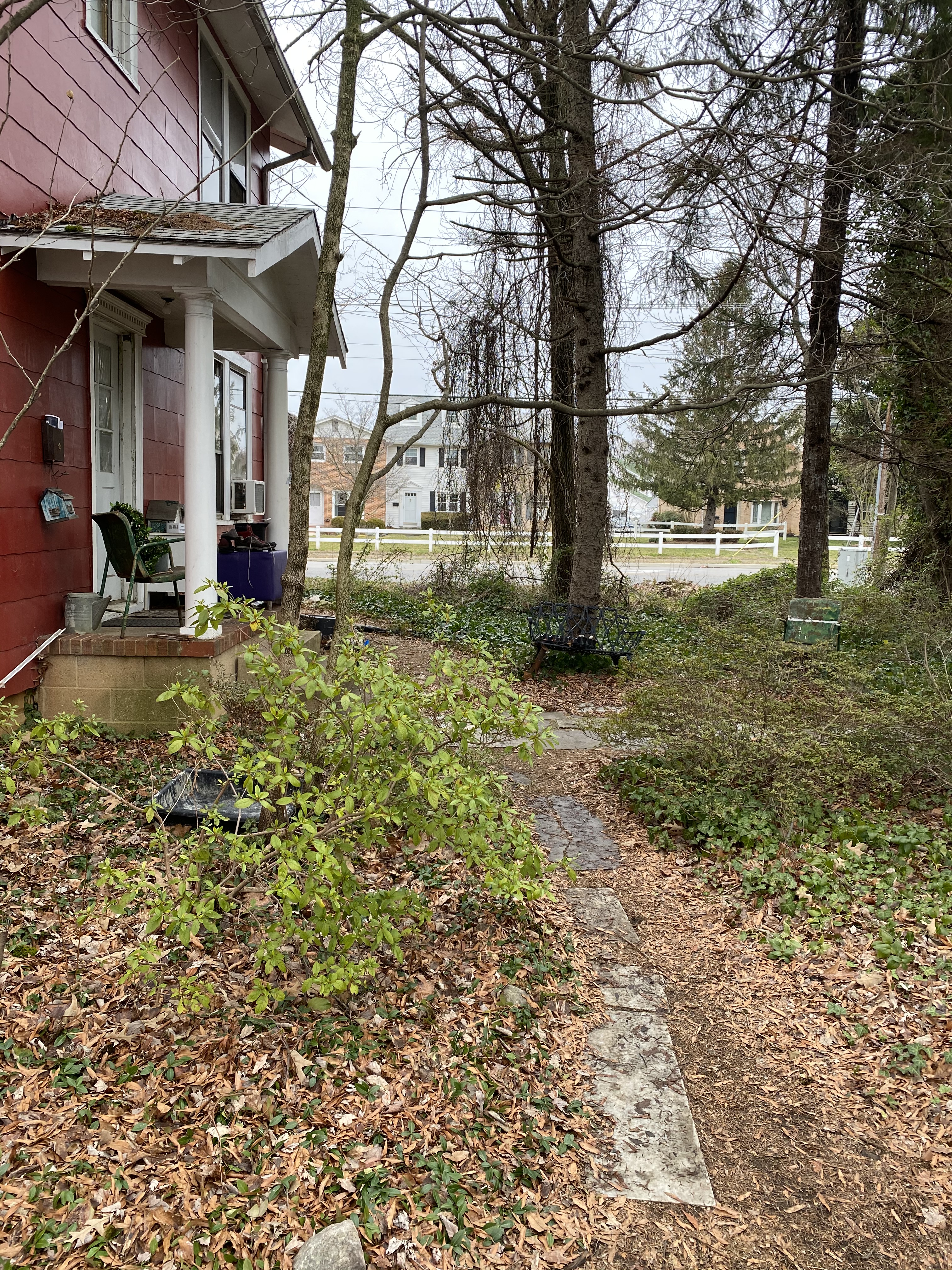 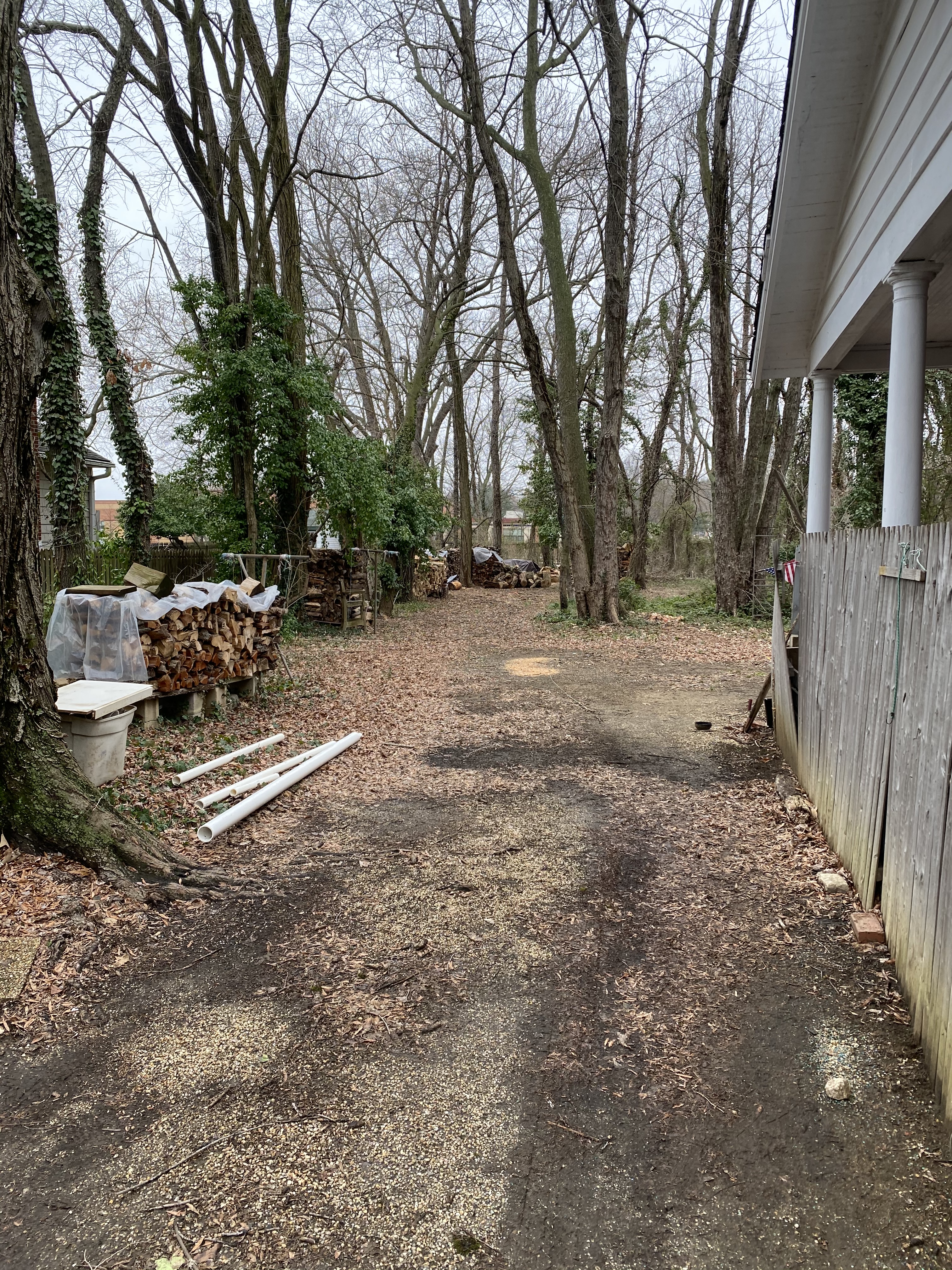 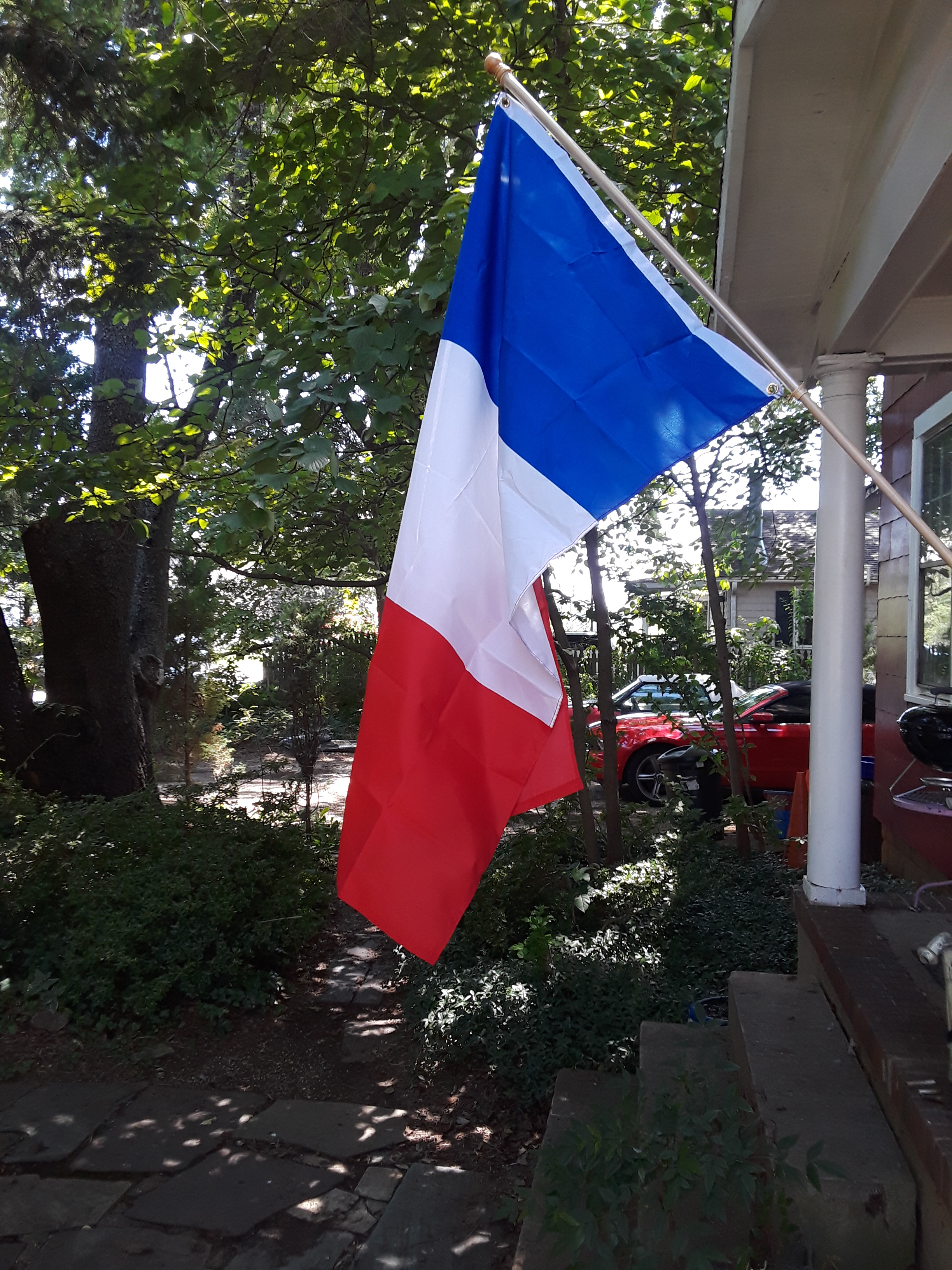 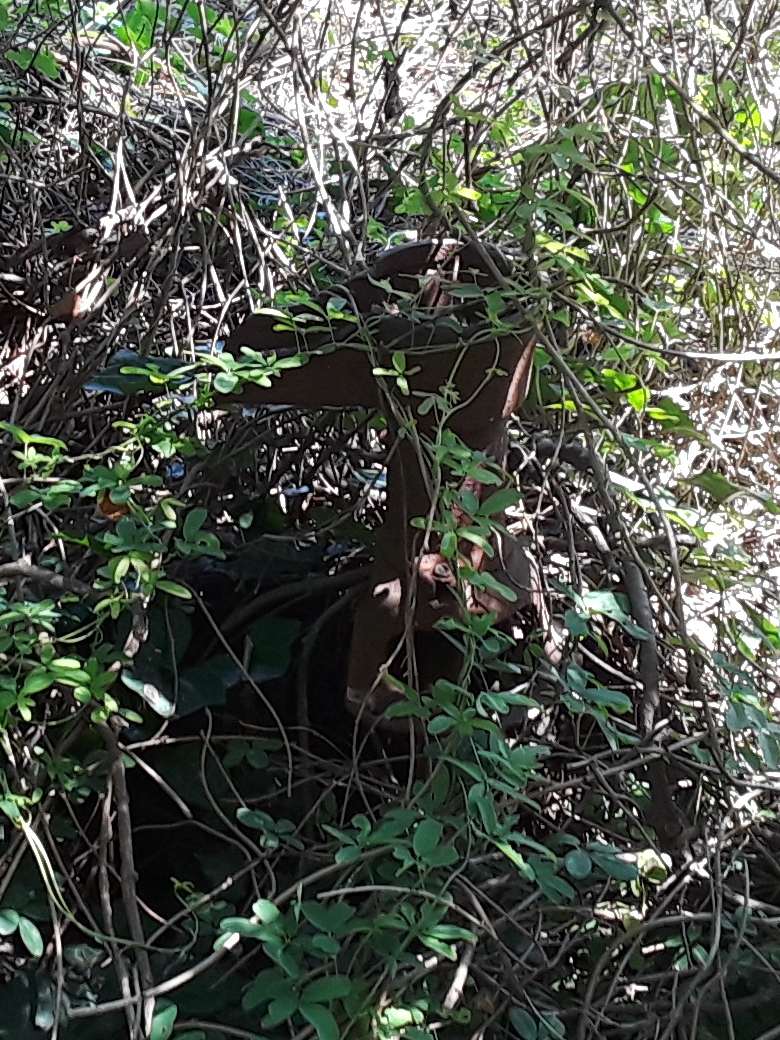 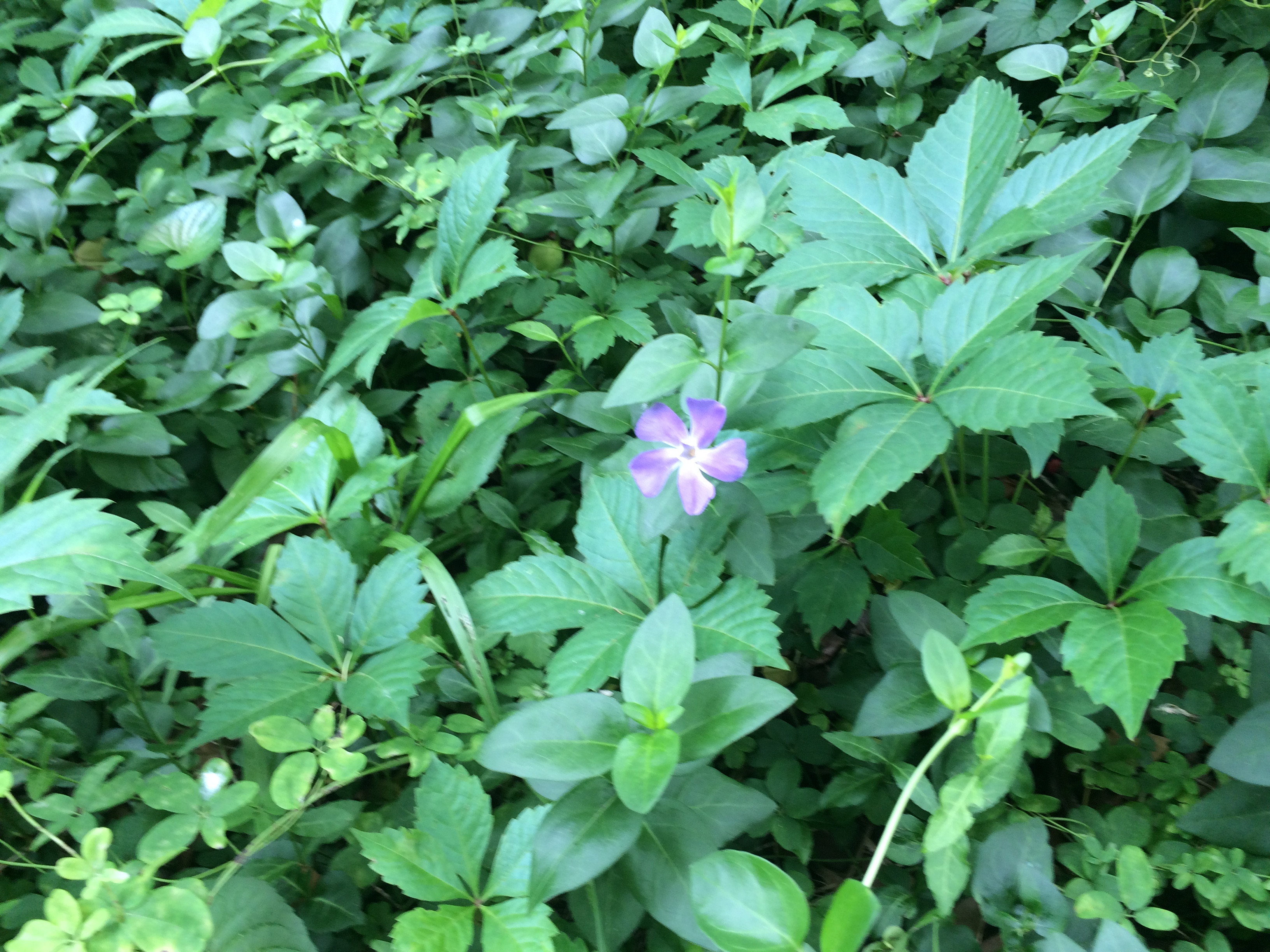 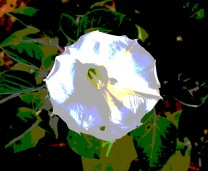 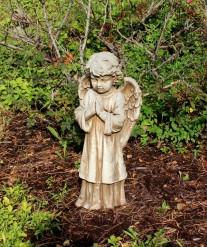 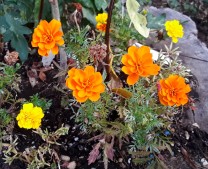 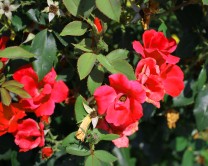 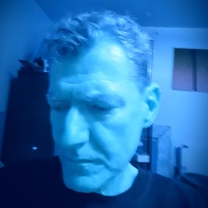 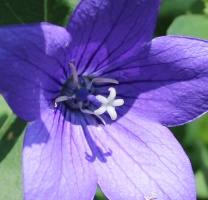 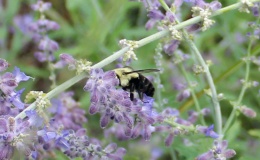 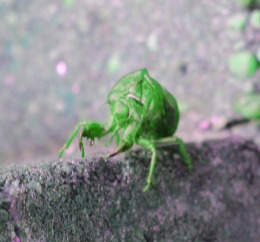 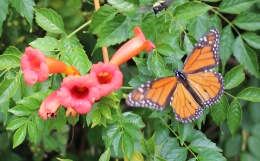 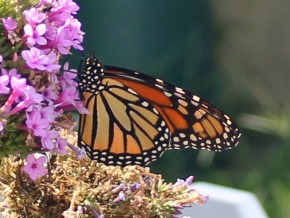 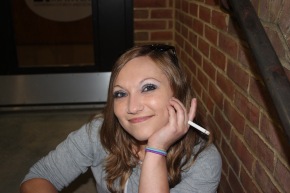