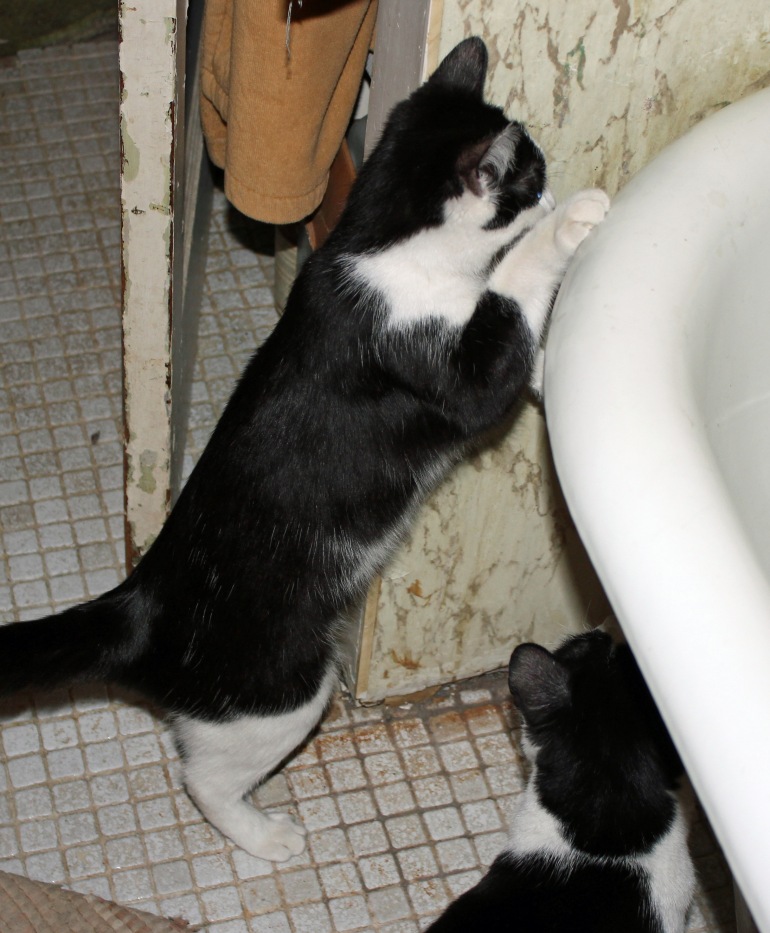 Mounted on twin Appaloosas, and both encased in silver plated ceremonial armor, the King and Queen rode ahead of the band of royal knights, five hundred strong. They rode five abreast which meant that for one hundred horse-lengths, the streets of the city were clogged. Despite frigid conditions, large masses of people stood in the snow to watch the parade pass by.

Bugle, fife and drum marched ahead of the column. Their rousing music helped to cheer the crowds who waved madly at their sovereigns. Many people waved little national flags to show their patriotism. Shortly after sunset, fireworks would light up the sky to cap the celebrations honoring their sovereigns’ wedding anniversary.