Lest he forget who he was, two torchbearers always ran ahead of King GarGar, shouting, “The King! The King!” This had the added benefit of providing advance warning to courtiers that His Majesty was approaching and to remember to bow or curtsy upon his approach. Queen Pirouette didn’t bother with such niceties. She rather liked surprising people in mid-conversation, or mid-embrace. Because he was hard of hearing, the Cardinal did not realize that he was in the presence of his sovereign until it was too late.

It was just as well. The Cardinal, who thought he was above all authority, be it secular or religious, pointed a bony finger at His Majesty and shouted, “There will be a reckoning!”

Baffled by this outburst from the kingdom’s preeminent prelate, GarGar could only laugh. “What do you mean by that, Your Eminence?”

“The wages of sin are death, my son! Death!”

I was born at the American Hospital in Neuilly-sur-Seine, France. I find inspiration in the lives of so many people from Joan of Arc to Oscar Wilde. While my primary avocation is photography, I also enjoy philosophy, theology and most of all, history. My beloved wife, Robin Anne Smith, who passed away in 2013 is an inspiration to me. My beloved partner, Dana is also a great support and inspiration to me. I'd be remiss if I did not mention my cats: Maxwell, Nigel, Pirouette and GarGar. View all posts by Russell Smith 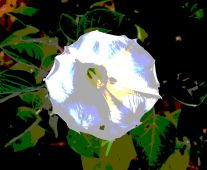 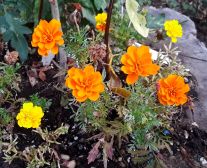 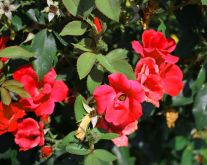 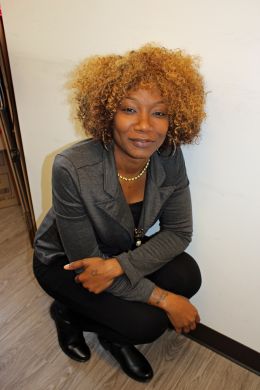 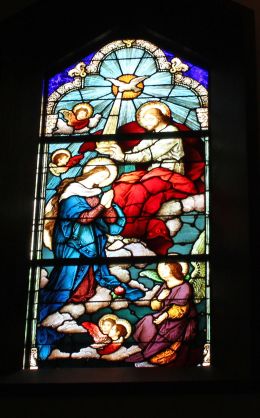 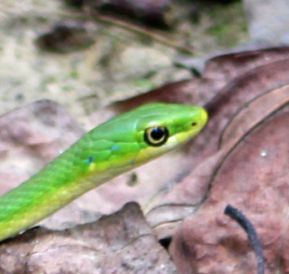 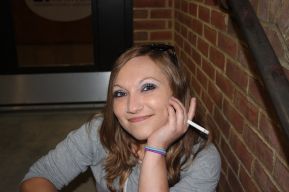 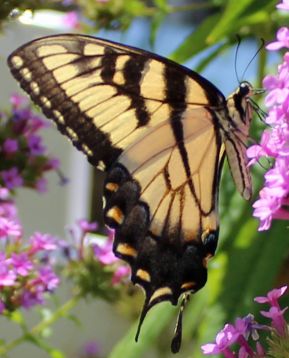